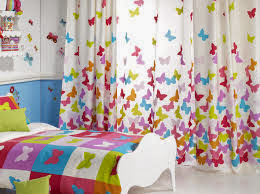 Once again that same feeling of incompetence, ignorance and foolishness. She felt that her mind was blank for a moment and…could not explain nicely a Hindi poem by . later when knew this, tried to tell but did not get her student on phone. Life is like this. One friend complained that last evening they could not contact them on phone, another thanked for sending maid servant to her house for some days, she took 10-15 minutes to say this. And after doing some simple exercises and studying Gita English translation by Dr Radha Krishnan she has picked up this diary which is the mirror of her soul. Whenever she feels happiness or sadness, it appears on it in even clearer form than in her own mind. Yesterday a very strange thing happened. While playing harmonium she suddenly saw the watch and got up after saying that it was 3.30 pm actually it was only 3 pm, she does not know why she could not see the correct time perhaps her throat was dry and was not able to sing more.

Last evening they watched a beautiful film in the club. “A walk in the clouds” a poem on celluloid. It was really marvelous ! she liked the heroin, hero, her father, mother, grand father and all other relatives and servants. They were  parts of a well behaved traditional family. They were  like some known character, whom any body can love. There grape orchard and grapes picking was unique and unique was the butterfly dance in the night  with fire surrounding them. It was a fairy tale scene. They both enjoyed it to full extent and when they came back their hearts were beating in the same rhythm, they were bound by the love of film and now it is morning and she has to do morning chores.

Since morning she was dreaming of half an hour nap after doing daily work but when time came, she came,  Nanha’s friend’s sister, who lives nearby in their lane. She forgot her name and could not ask. She is talkative and full of energy. And now time to cook lunch. Her eyes are paining and body aches. Last night they came back at 11.30  from a party in jun ‘s boss house.  Party was good, she  met so many ladies and ate heavy rich food. AS usual she was silent most of the time, did not even try to converse. Wednesday is coming closer and she is a bit worried if she would be able to converse with all the ladies in forth coming  meeting. Since last few days she is writing in English, perhaps getting ready to be J.S. of L.C. Naini has taken their table fan for her daughter and grand daughter. Charity begins at home so they are doing it willingly.
Posted by Anita at 10:12 PM No comments: 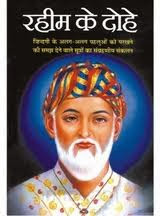 आज फिर असम बंद है, गर्मी आज हद से ज्यादा है, वे तीनों एसी कमरों में बैठे हैं और ठंडक का आनन्द ले रहे हैं. नन्हा पढ़ रहा है, जून गाँधी जी की एक किताब जो स्वास्थ्य से सम्बन्धित है, पढ़ रहे हैं, उसने कुछ देर क्रोशिए से काम किया और अब लिखना शुरू किया है. Few minutes ago she was hearing news on TV and was not able to concentrate wandering mind for two consecutive news items. Mind always wanders here and there, it demands attention for every second otherwise it slips away like sand through the palms. Today they vacuumed clean their house, took lunch at 11.30 rested for a while and since then doing all above said work. Life at present is sailing smoothly in cool breeze coming from their new AC in Nanhs’s room. Yesterday by mistake she wrote down on next  page and adjoin g empty page was attracting her to pen some thing new and refreshing like Dohas of Rahim, she read some time before.

After so many days clouds have shown their grace and it rained in the morning. At this moment weather is cool, garden is green after a shower. She got up early, perhaps 6 and ½ hours  sleep was not enough, eyes are yearning/paining to be closed but there are so many works and miles to go before she sleeps. Today she has to go music class also. Nanha went to school in a crowded bus today could not get seat also. After two days of ‘BAND all buses have not come today. 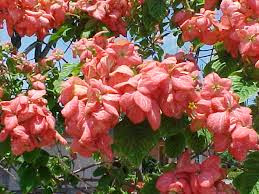 Something has to be done, it is the one feeling which is with her since morning. Got up at 4.30, taught Hindi but was not satisfied, asked jun to bring some help book. Could not eat breakfast also, there was some odd feeling in the stomach. Talked to friends. Yesterday finished “ A suitable boy”. It was a great experience of pure bliss and happiness through black and white after so many months. She liked the story, the language, the characters and every thing about it. ! she thought, should note down some good lines from the book. Lata got Haresh and vice verse and she got some beautiful thoughts and memories. Naini’s son asked that he wanted one pair of shoes and one school bag instead of money in return of doing the work in garden, smart boy !

Today in the morning she talked to mother, got so many news of brothers and sisters. Meditation was not successful even sleep was also full of meaningless dreams. Mind does not remain calm for a single moment. Why is this war ? this confrontation? 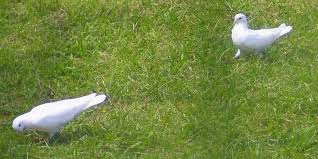 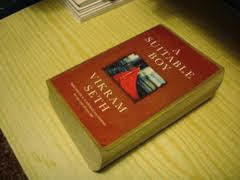 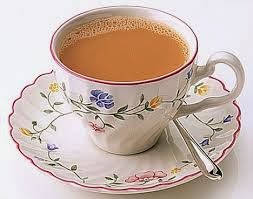 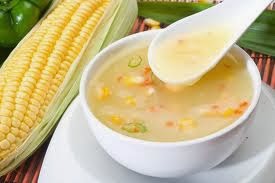 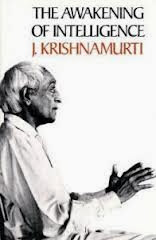 “Order is love and order is virtue. Disorder is evil. Conflict brings disorder. Thought is memory and that is past. To live in present is true living.”- J Krishnamurti

Today at 10 am she is trying to live in present. Since morning she made two mistakes- one in not answering the phone other in speaking rudely(unnecessary making conflict) to plumber. Once she scolded Nanha but was not angry. She is observing herself and it makes some sense in routine work. Talked to friends. One friend’s family will come for lunch and yet she has not prepared the sweet dish, but still there is time. 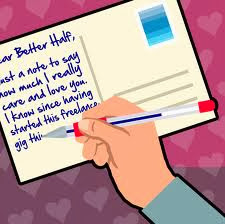 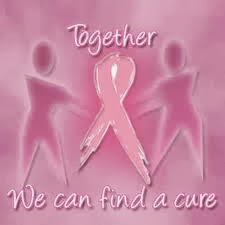 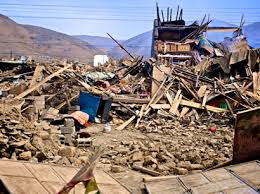 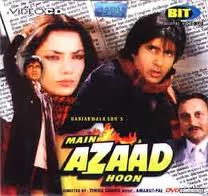