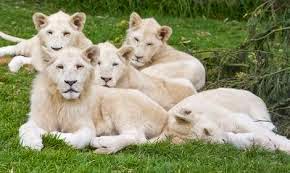 कोलकाता गेस्ट हाउस
It is their first morning away from. Yesterday at 10.45 they started from home to air port. Air Bus took one and half hour to reach Calcutta. Flight was good except one thing, their’s was last seat and two times they suffered foul smell but it was nothing compared to the smell they felt while coming from Calcutta airport to guest house in park street. They passed it in few minutes but people who live their day and night continuous breath in it, in that sense Calcutta is a stinking city. Here in park street their guest house is on sixth floor but traffic noise is as much as on first floor in any other city. She could not sleep due to noise and due to excitement of journey and their meeting with Punjabi didi’s family. She got three dress materials from a shop near by. Cloth is very good and of a different texture.